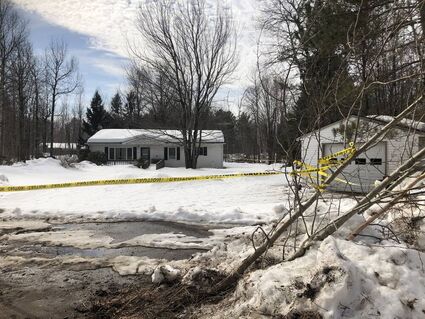 The triple murder trial for a Cloquet man began Tuesday with opening statements by attorneys and dramatic testimony.

Thompson’s cousin Taylor Smith struggled to speak through tears and struggled to remember details during her testimony. But she clearly remembered what Thompson said to her on March 6, during a drive to Kwik Trip in Cloquet.

“He told me he had killed Jackie and her son,” she said, sobbing and swearing more than on...