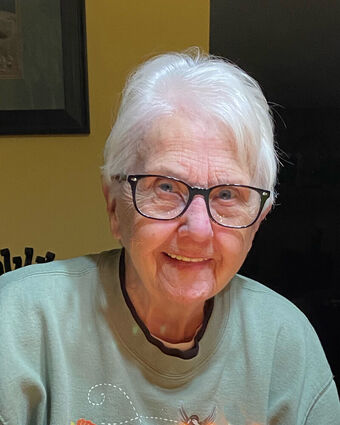 She worked as a bus driver for Kottkes Bus Service in Andover for 25 years.

A Celebration of Life for Dorothy will be Saturday, June 4, with a visitation starting at 2 p.m. and a memorial service at 3 p.m. at Nelson Funeral Care in Cloquet, followed by a luncheon in the fellowship room. Inurnment will be at Oneota Cemetery in Duluth.