How hot was it Monday? 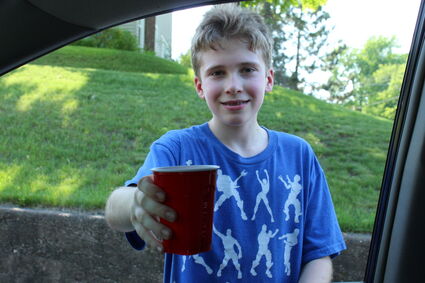 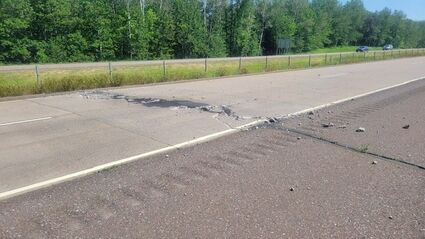 It was also hot enough to buckle pavement in the southbound lanes on Interstate 35 near Moose Lake, causing some traffic delays and an emergency fix by road crews (also pictured). There were several such weather-related incidents across the state, including in the northbound lanes of I-35 near Rush City. Official National Weather Service recorded temperatures reached 100 in areas south of Carlton County, breaking June record highs. Temperatures in the county neared 100, staying in the 90s for most of the day. Officially, the high in Cloquet was 93. In Moose Lake, it was 96. Unofficially, pockets in the region hit 100. A break came with a line of thunderstorms late on Monday and early Tuesday morning with strong winds that caused tree damage west and north of the county. Pavement photo courtesy of the Carlton County Sheriff's Office