Fantastic evening for a film festival 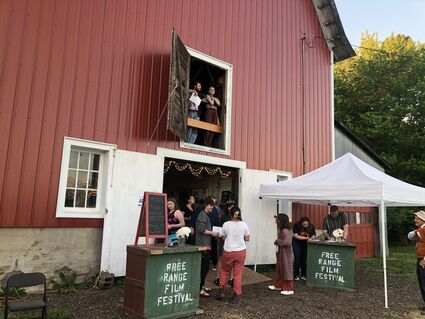 The weather was kind, and so were the movie reviewers. Three directors attended the festival Saturday, including Cy Dodson, who felt compelled to film the aftermath of George Floyd's murder in 2020 because it was his neighborhood. "Say His Name: Five Days for George Floyd" offered an intimate look at the days that followed Floyd's death - the struggles, the dark and the light times that followed - punctuated by the guilty verdict for the police officer who killed him. Dodson said he recently moved away, and confessed to some relief that he doesn't have to drive by the empty lots where local...