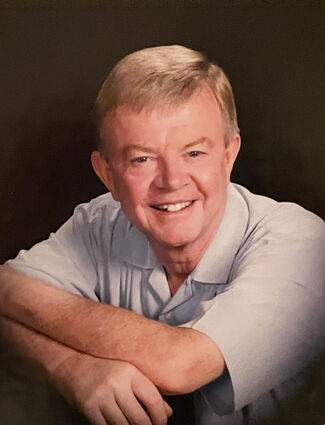 Donald “Don” W. Waller, 74, of Esko passed away June 29, 2022, at Solvay Hospice House in Duluth. He was born Nov. 29, 1947, in Duluth, the son of Irvin and Dorothy (Kramer) Waller. Don graduated in 1965 from Denfeld High School. He served in the Army National Guard for six years after high school. During this time, he met and married Sherri Guindon, and they celebrated 50 years this past May. Don then worked at Hart Motor Freight until they closed in 1980. He became an insurance agent for MSI and later started Arrowhead Insurance Agency in Esko. He retired in June of 2021. Don enjoyed hunting and fishing and was very supportive of his family, friends and community. He was a founding member of the Black Hats.

A Celebration of Life for Don will be held 1-4 p.m. Sunday, July 24, with a prayer and sharing of memories at 2 p.m., at the Dry Dock Restaurant. The family would like to express their thanks and gratitude to the staff at the Solvay Hospice House for taking excellent care of Don.