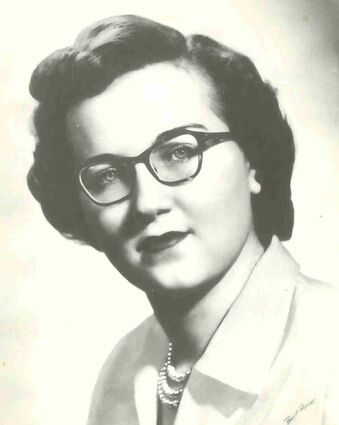 Elizabeth "Betty" Louise Johnson, 89, passed away peacefully in her home Aug. 1, 2022, after a long battle with chronic obstructive pulmonary disease and cancer. Betty was born in her home, April 12, 1933, to Anton and Elizabeth Dockendorf in Cold Springs, Minnesota. She grew up with her six brothers and three sisters. After graduating high school, she attended and graduated from Catholic nurses training in Breckenridge, Minnesota. Betty began her career as a registered nurse in Minneapolis.

While on an Italian bus tour she met her husband, Robert Thomas Johnson. They were married in Las Vegas on Feb. 29, 1964. They relocated to northern Wisconsin and then settled in Carlton, Minnesota. Betty took time off from her nursing career to raise her family of three children, Sheri Lee (deceased), Brett Anthony of Denver, Colorado, and Kerrick Brenden of Carlton.

Betty returned to her nursing career in 1979 at Superior Memorial Hospital. Soon after, she began her traveling nursing career, working at numerous locations in the United States. After 24 years of marriage, Betty and Robert divorced and she took a full-time position at the Yuma Regional Medical Center in Yuma, Arizona. Yuma became her home as she worked during the winter months and traveled recreationally in the summers. 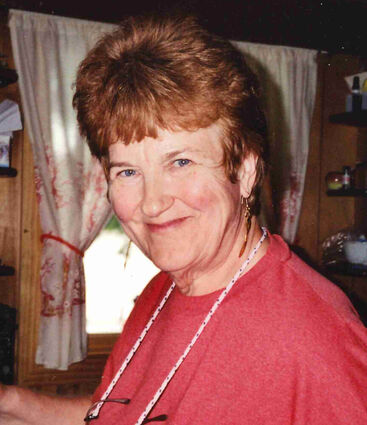 After retiring, Betty relocated to Aurora and, soon after, Carlton. She enjoyed spending time with her family, specifically her three grandchildren, Zoie Angela (19), Kyra Elizabeth (16), and Maya Jean (14). Betty enjoyed watching her grandchildren participate in athletics, gardening, knitting, crocheting and traveling with her son Brett to South America, Central America, northern and southern Europe, as well as a month-long trip to Australia and New Zealand.

In 2018, Betty made her final move to Denver to live with her son Brett. There, she enjoyed growing her first large rose garden and picking and attending to her roses during the summers.

Betty is survived by her two sons, Brett and Kerrick (Bridget); her three grandchildren, Zoie, Kyra and Maya; and ex-husband, Robert Johnson.