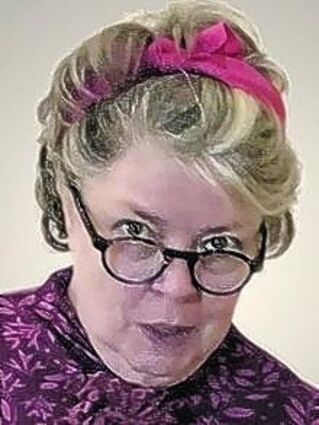 Carrie grew up in Cloquet and graduated from Cathedral High School in Duluth, Minnesota. She earned degrees in fashion design and merchandising from Brooks School of Art and Design in Long Beach, California. She was an extremely gifted seamstress, milliner and fiber artist, excelling in designing, teaching and judging the crafts throughout the United States. Additionally, Carrie was very civic-minded, organizing and supporting numerous community projects and improvements in and around her home of Covington.

Carrie will be missed by her family members, her friends, and the many people whose lives she touched with her spirited force. A memorial mass was held Aug. 9 at St Peter’s Church, Covington, followed by a memorial reception which truly was a celebration of her life including her many talents, her love of good food, good music, beautiful flowers, and friends and family.