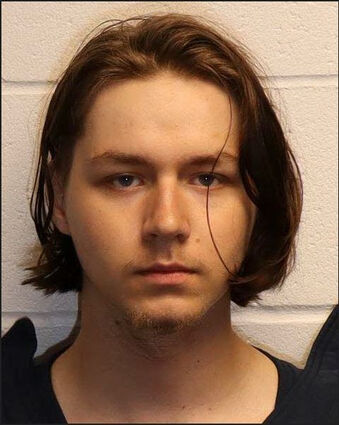 Orr was apprehended without incident at 8:03 p.m. near the area of the Bachelor Road and Esker Trail in Grand Lake Township after receiving a citizen tip. This location is north of NERCC and Orr reached the area on foot after leaving NERCC earlier this morning.

Orr has been lodged at the St. Louis County Jail in Duluth for an Escape from Custody arrest warrant. Orr is from the state of Indiana and has no known local ties. He had been in NERCC for second-degree assault.

The St. Louis County Sheriff's Office would like to thank the public for being vigilant and for reporting suspicious behavior.