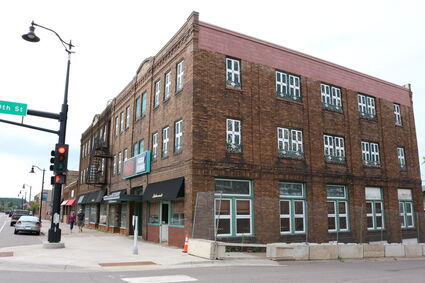 Local and regional developers have until the end of November to submit proposals that will determine the future of the condemned Hotel Solem building.

Located in downtown Cloquet, the 103-year-old building was condemned earlier this year and taken over by the city.

The city issued its request for proposals earlier this week, and already it's received attention, with community development director Holly Hansen lining up the first tour of what she hopes will be many more.

"(Monday), I outreached to 30 companies - local, regional, statewide and throughout the Midwest," she said. "If we want...