Move to purple isn't an anomaly 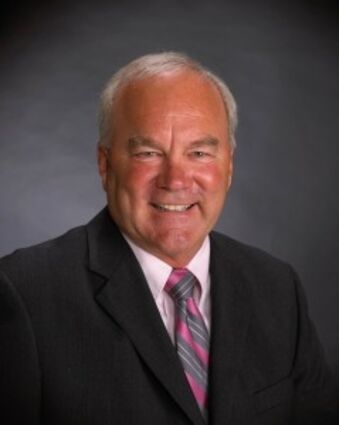 Once Bruce Ahlgren noticed his hunting buddies leaning against Democrats, it was only a matter of time until he was the only Democrat left in the hunting shack.

Reliably blue and labor-centric throughout recent history, the city of Cloquet is experiencing something a lot of population centers are encountering: an encroaching red hue.

Five of six precincts in the city contributed to the state's Democratic Farmer Labor sweep in major offices, including governor. Those precincts also favored Jen Schultz in the 8th Congressional District, despite the college professor and former state legislator being clobbered by incumbent Rep. Pete Stauber, a Republican from Hermantown.

But one precinct, Cloquet's most rural that encompasses residences along north H...