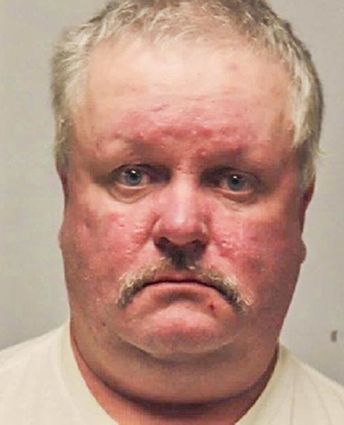 A Cloquet man faces murder charges after he allegedly shot and killed his friend after a night of drinking last weekend.

According to the criminal complaint, officers from the Fond du Lac Police Department and St. Louis County Sheriff’...