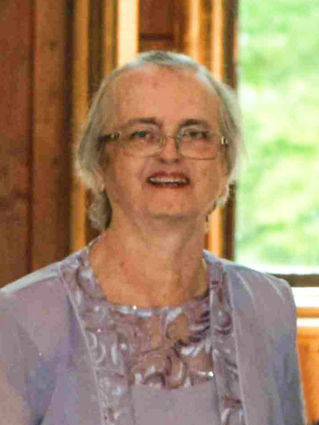 She was born in Duluth and raised in Wrenshall. Kathy was a 1974 graduate of St. Scholastica in Duluth and was a U.S. Navy Veteran. She worked several years for the Department of Veterans Affairs in Minneapolis and Memphis, Tennessee, and then worked as a health and dental claims examiner for various Twin Cities area agencies.

Kathy was preceded in death by her parents, John and Marie Murray, and her brother Michael Murray.

A memorial gathering will be held later in the summer. Interment will take place in Fort Snelling National Cemetery. In lieu of flowers, donations to Alzheimer's research are requested.