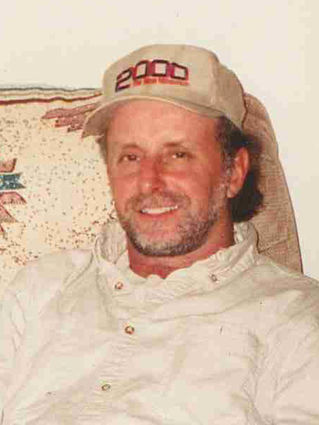 Robert “Bobo” L. Denzler Jr., 66, of Scanlon passed away Wednesday, Dec. 2, 2020 at Community Memorial Hospital from congestive heart failure with his family by his side. Bob was born May 29, 1954 in Cloquet, the son of Robert and Bernice (Matlock) Denzler. He graduated from Cloquet High School in 1972. He served as an altar boy for St. Casimir’s Catholic Church and was in the Cub Scouts. Bob worked for Diamond Brands for 40 years with many different people. He liked fishing and hunting with his son, Max, and spending time at the cabin with his son and family. He also enjoyed working on vehicles with Max and other outdoor activities with him. Bob also liked fishing trips to Canada, snowmobiling, and four-wheeling. 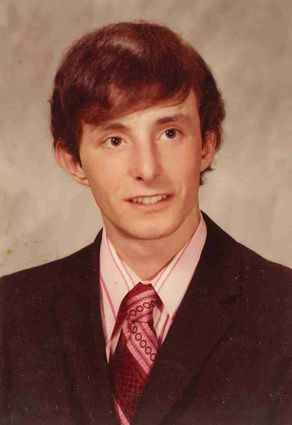 A Celebration of Life for Bob will be held Friday, Dec. 11, 2020 from 2 p.m. to 5 p.m. at Nelson Funeral Care in Cloquet. In lieu of flowers, memorials are preferred.