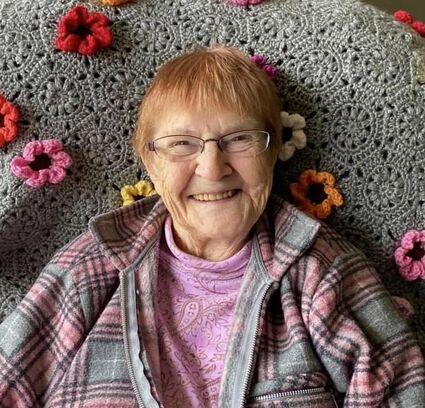 Anna Elizabeth Kauma, 86, of Esko passed away on Tuesday, February 2, 2021 in the comfort of her home. Anna was born on February 26, 1934 in Palermo, New York to Albert and Senja Hill. She was a member of the Independent Apostolic Lutheran Church. Anna volunteered at the Esko Historical Society and enjoyed her visits with the Esko TOPS gals on Tuesdays.