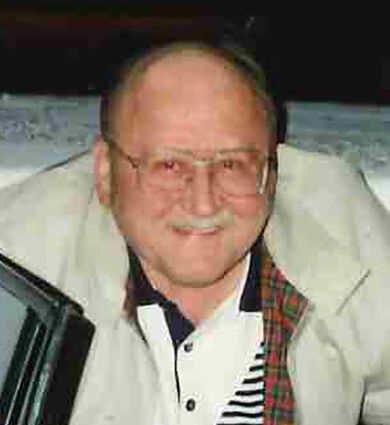 He was born on Nov. 26, 1932 to Albert and Tyna (Sipola) Peters in Cloquet. Bob married Donna Fagre on June 28, 1952 in Cloquet. He was a U.S. Army veteran, serving 1953 to 1955. Bob returned home and was employed as a journeyman pipefitter for Johnson Controls for 36½ years. He was a member of the Carl Anderson American Legion Post 262, the Hebert-Kennedy VFW Post 3979, and the Eagles Club in Cloquet. Bob was an avid reader and enjoyed hunting, playing cards, bowling, and dancing with his wife. Bob’s passion was fishing walleyes, and he went fishing every weekend until his health did not allow it anymore. To all of Bob’s fishing friends, next time you catch a nice walleye — tip your hat in memory of him.

Bob was preceded in death by his parents; sister, Estelle West; and his sons James, Michael, and Steven.

He is survived by his wife, Donna, and his son Gregory.

No public services will be held, at Bob’s request. He will be laid to rest in the Maple Grove Cemetery Columbarium in Cloquet in the spring, with Military Honors accorded by the Cloquet Combined Honor Guard. To leave an online condolence, visit the guest book at http://www.nelsonfuneralcare.net.