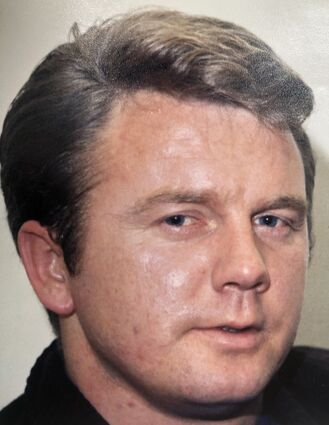 He was born Nov. 5, 1944, in Cloquet to Alexandria (Maslowski) Johnson and Wallace Johnson. Craig graduated from Cloquet High School and worked at Potlatch for his entire career. He married Colleen Montoye in 2002. Craig loved fishing and hunting, especially partridge hunting, with his brothers Bernie and Harold. He enjoyed hanging out with his brother Wally and watching the Vikings. He enjoyed family gatherings. He loved visiting his son, Chad, and his grandson and granddaughter in Hibbing.

Craig is survived by his brother Harold (Gwen) Johnson of Cloquet, and his sister Cheryl (Stan) Lamb of Culver.

In accordance with Craig’s wishes, there will be no services. Cards and condolences may be sent to Cheryl Lamb, 8128 Lamb Road, Culver MN 55779.