Cloquet Fourth of July parade is a go 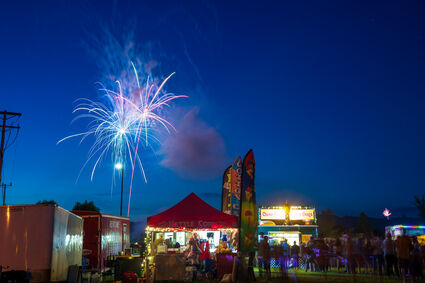 Fireworks and parade are a go. Events in Veterans Park are a no.

As the state rolls back pandemic restrictions, the Cloquet Fourth of July celebration in Cloquet is also is opening up.

In addition to the previously announced fireworks, the Fourth of July committee got approval from the city council Tuesday to also hold a parade down the usual route in downtown Cloquet. Other events planned for the day include the Sawdust 5K, the annual car show at the NorthEastern Saloon and Hotel on Dunlap Island and a 3-on-3 basketball tournament at Pinehurst Park.

Not included in the plans, according to committee members, are any of the organized activities at Veterans Park, including the children's games during the day and the movie at night, because children ages 11 and younger are not yet eligible for a Covid-19 vaccine. Coordinator Alyson Leno reached out to public agencies and healthcare organizations that concurred with that decision.