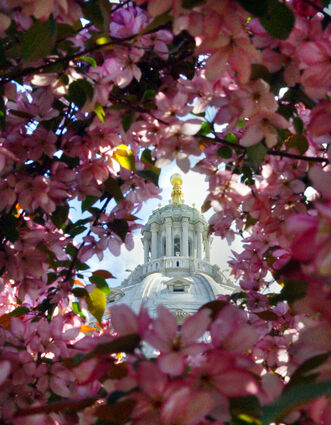 Another spring is witness to a Minnesota Legislative session that will have to go into overtime to settle issues.

Minnesota lawmakers walked out of the state Capitol in broad daylight after the 2021 session came to an end. In most years, that alone would be a banner accomplishment. This year, it produced howls of protest.

The objections stem from the fact that the Legislature didn't complete a single budget bill by Monday's deadline. It's a point Republican House Minority Leader Kurt Daudt dwelled on.

"Basically, I think Democrats were waving the white flag of surrender. This was the least productive session in modern history," said Daudt, who was also critical of the deal cut by fellow Republicans in...