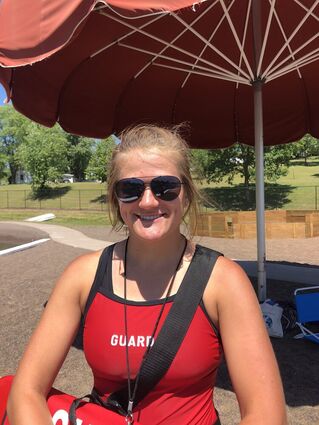 Pine Knot News reporter Lydia Stone hit the sand at Cloquet's Pinehurst Beach to ask people's opinions on the new beach rule - all children age 12 and under are required to wear a lifejacket while in the water. Here are a few responses.

"It's really helpful for us lifegueards, just making sure that younger kids who can't swim aren't getting caught out too far, not being too close and stuff like that. I think that is really beneficial and helps keep the parents a little more at ease, too."

"I think it's a good rule but then it's kind of disappointing because I'm a really good swimmer and I can't do that." 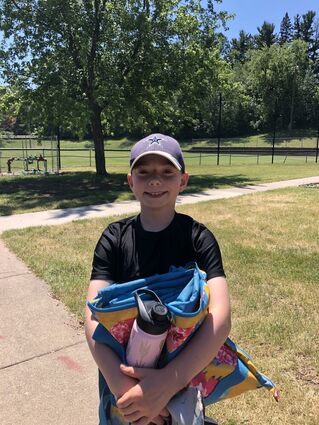 "It's better to err on the side of caution."

"I think it's kind of silly that if they're in the shallow end they still have to wear it. But I understand they don't have enough lifeguards to keep eyes on everyone and I think that's probably part of it. I usually watch my kids like a hawk, but they're fast and the lifejackets can make me feel better.

"I personally don't really like it because it's harder to swim that way. And I feel like instead they can have some kind of test or something where you could try to swim and if you pass the test you don't need to wear it."