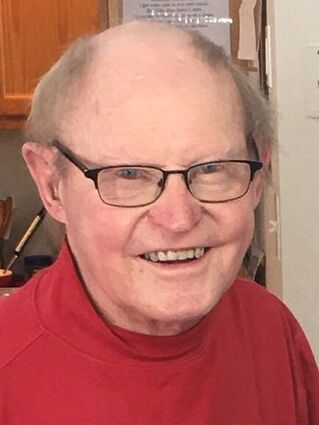 Rod was raised in Mahtowa on the family farm and attended Park Lake School. He graduated in 1952 from Barnum High School, where he met the love of his life, Esther.

Rod worked at Wood Conversion (later Conwed, then USG) for 46 years. Rod was a member of Salem Lutheran Church his entire life and served as caretaker of Mount Salem Cemetery for many years.

Rod will be best remembered as a man of faith who often spoke of and showed his love for his children, their spouses and his grandchildren. He also took pride in attending his family members' events and activities. Rod was most known for his ability to strike up a conversation with anyone and for his sense of humor.

In recent years, Rod showed courage in facing challenges with a sense of humor, laughter and a smile, staying strong until the end.

Rod was preceded in death by his parents, Carl and Nancy; and brothers, Chester, Wilbur, Irvin and Allen.

A funeral service was held Aug. 9 at Salem Lutheran Church in Mahtowa, with burial in Mount Salem Cemetery. Memorials to Mount Salem Cemetery are preferred. Arrangements entrusted to Atkins-Northland Funeral Home. To sign the guestbook and leave an online tribute, see http://www.atkinsnorthlandfuneralhome.com.