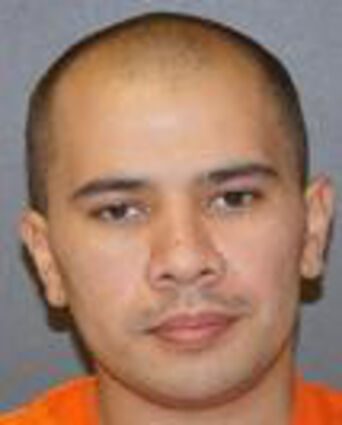 Sixth District Court judge Jill Eichenwald set a trial date of May 16 during a settlement conference Wednesday for a Cloquet man accused in the murder of a pregnant woman and her child.