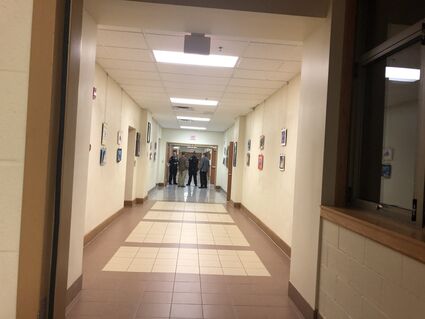 After a series of impassioned pleas from parents this fall to end the current mask requirement at Cloquet schools - which applies to all grades during the school day -the school board will have a police officer at meetings and will do more to inform the public how the comment period works at meetings.

After police were called during the Nov. 22 meeting, superintendent Michael Cary suggested that the board move its public comments portion of meetings into what is called the "working session" that occurs before recorded regular school board meetings.

The change would have meant that public co...