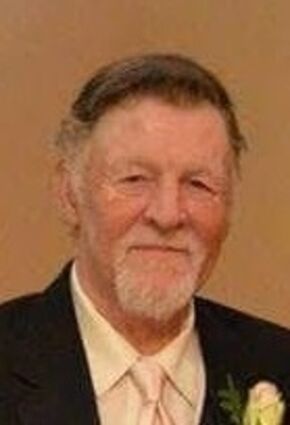 Patrick worked at the peat plant in Cromwell for a couple of years. He then worked at Conwed, later known as USG, in Cloquet as an operator/forklift driver, and ran a line for more than 40 years until his retirement.

He enjoyed hunting and fishing. He was in a horseshoe league with his brother Timmy. He liked playing cribbage and grocery shopping with his sister, Cindy. Family was very important to him. 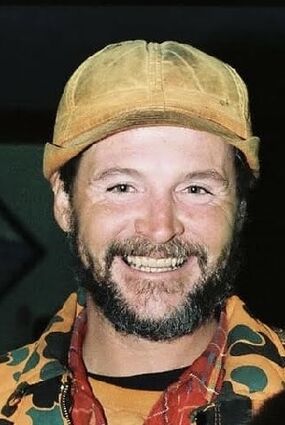 Patrick was preceded in death by his parents; brothers Greg, Curtis and Larry "Boz;" and brother-in-law, Lyle Jokinen.

Visitation: 10 a.m. until the 11 a.m. funeral service Thursday, Dec. 9 at Atkins Northland Funeral Home in Cloquet. A luncheon will follow the service. Burial will be in the Wright cemetery. To sign the guestbook and leave an online tribute, see http://www.atkinsnorthlandfuneralhome.com.