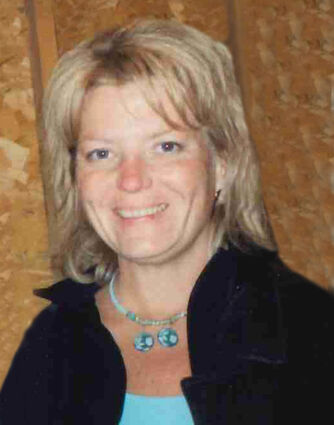 Julie R. Weiler, 57, of Cloquet passed away Dec. 13, 2021, at Community Memorial Hospital. She was born Jan. 10, 1964, in Cloquet, the daughter of Warner and Janet (Pohjala) Bodin. Julie worked as a nursing assistant for more than 25 years in private care and assisted living. She had a great love for caring for people. Julie won numerous blue ribbons at the county fair for her gardening, flowers and vegetables. She enjoyed making candles and cardamom bread, and had a love for pets and her heritage of taking saunas. Julie was also a member of St. Matthews Lutheran Church in Esko.

Julie was preceded in death by her stepgrandson, Steven Augustyn; her husband's parents, Rodney and Annie Weiler; a brother-in-law, David Grundahl; and one niece, April Schmitz.

Visitation: 10 a.m. until the 11 a.m. funeral service Tuesday, Dec. 21, 2021, at St. Matthews Lutheran Church in Esko. Interment service will be at St. Matthews Cemetery, followed by a luncheon in the St. Matthews Family Life Center. Arrangements are with Nelson Funeral Care. In lieu of flowers, memorials to Parkinson's Foundation or Animal Allies are preferred.