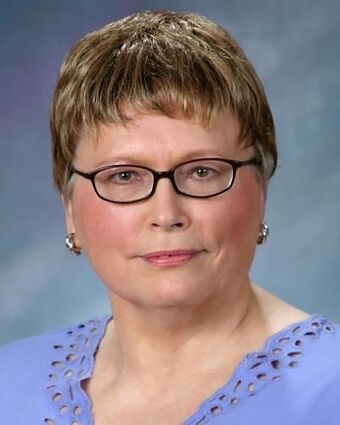 Constance Olida Golla Schroller passed away Jan. 16, 2022, at Sharp Chula Vista Medical Center in Chula Vista, California, succumbing to sepsis after a minor procedure. She lived at the Veterans Home in Chula Vista the prior two years, but had resided in sunny (and warm) Orange County for most of her adult life.

Born May 31, 1942, in Cloquet to Gail and Peter Golla, Connie graduated from Cloquet High School in 1960. She then joined the U.S. Marine Corps and got to see different parts of the country, from Parris Island, South Carolina, to Pearl City, Hawaii. She finished her college degree years later, while raising her son, and graduated with a bachelor's degree in psychology from University of Minnesota Duluth.

Despite her psychology degree, Connie was a real estate agent at heart and spent more than 20 years as an agent in California and a few years in Minnesota. Other highlights of her work life included teaching third grade for several years after retiring from real estate and later working for the Gallup poll.

In her personal life, she spent many years singing in the Crystal Cathedral choir during Dr. Robert Schuller's ministry. She was also a blood plasma donor, and she enjoyed painting ceramics (including making the centerpieces at her son's wedding reception). Later in life, she became president of a chapter of the Women Marines Association.

Connie is survived by her son Karl Schroller, his wife Linda, and her grandsons Paul and Mark, of Orange County, California, as well as her daughter Denise Blanchard in Orange County, Florida.

A memorial service will be held in the future with final interment planned at Miramar National Cemetery in San Diego. In lieu of flowers, please consider a donation to her beloved Women Marines Association.