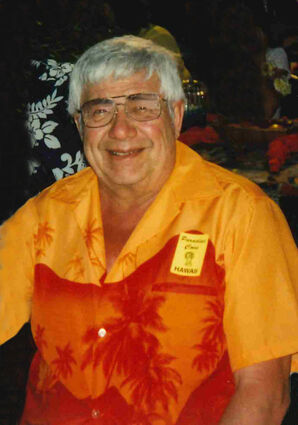 Burton J. Shotley, 90, of Cloquet, passed away Feb. 1, 2022, at Evergreen Knoll. He was born Sept. 9, 1931, in Cloquet, the son of Peter and Josephine (Jesse) Shotley. Burt was married to Claudette Schoen on Aug. 1, 1953. He served in the Army National Guard and worked as a firefighter for the fire department in Cloquet. Burt was also a member of the Fond du Lac Band of Lake Superior Chippewa.

Burt was preceded in death by his parents; his wife, Claudette; son, David Shotley; brother, Leon Shotley; and a sister, Patricia Dickinson.

A private family graveside service will be held Saturday, Feb. 12 at New Calvary Cemetery. Arrangements are with Nelson Funeral Care of Cloquet.