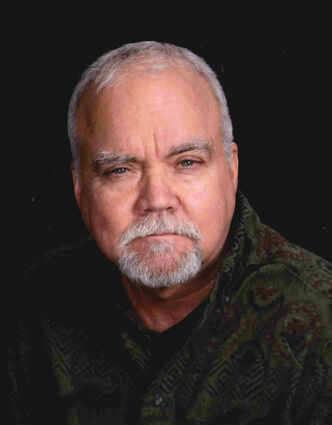 Robert “Bob” Bomier, 73, of Barnum passed away April 1, 2022, peacefully at The North Shore Estates in Duluth. Bob was born May 1, 1948, in Flint, Michigan, the son of Bernard and Lois Bomier. He graduated from Grand Blanc High School in 1966. He earned a bachelor of professional arts degree in photography from the Brooks Institute of Photography in Santa Barbara, California. He met his wife Angie on the ski slopes in Colorado and they had a Victorian wedding in Leadville, Colorado the summer of 1977. In 1986 they moved to Mankato, where they raised their two kids, Will and Amy, Upon retiring, they moved to Barnum in 2012.

Bob was an accomplished professional photographer and ran several of his own photo studios. He loved animals and finished his working career at Pet Expo and The Paw Pet Resort in Mankato. He lived a rich full life of experiences. He especially enjoyed dogs, including training and racing sled dogs. Bob traveled across the United States and Canada with friends, and later with his family attending events. He even appeared in an episode of “Captain Kangaroo” that featured his team of sled dogs.

Bob was preceded in death by his parents. He is survived by his wife Angie; son Will (Melanie), daughter Amy Miller (Michael), brother Barry (Gae) and sister Barb.

The family would like to extend a special thank-you to Dr. Mast and his team at St. Luke’s for the care and support they provided Bob, and to the hospice team at The North Shore Estates in Duluth for supporting Bob and the family.

Please consider a donation to the Carlton County Historical Society. Bob would have requested that you also spend time with a dog.

Visitation: 1 p.m. until the 2 p.m. memorial service Friday, April 8, 2022, at Nelson Funeral Care in Cloquet, followed by refreshments in the fellowship room. To leave an online condolence, visit http://www.nelsonfuneralcare.net.