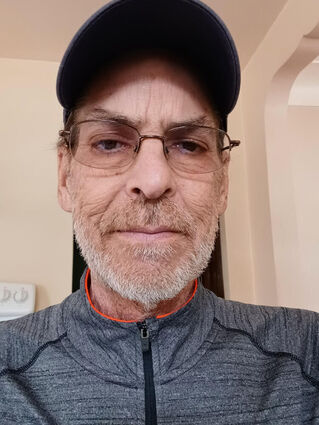 Dan was born Dec. 2, 1956, in Moose Lake to Donald and Esther (Mahlman) Eller, the youngest of four children.

He graduated from Barnum High School and then received a degree in industrial heating and cooling at Hennepin County Area Vocational Technical Center. He was a member of the pipefitters union and retired at the age of 61 after being a longtime employee in the industry.

He was a resident of Chaska since the late 1970s and loved fishing, motorcycles, walks, and his cat, Kelly.

He was preceded in death by his parents and brother Eugene.

Survivors include his children Justin Eller of Esko, Sara (Rob) Schnopp of Chaska, and Danielle Eller of Richfield; ex-wife Catherine Eller of Winthrop; brothers David of Mahtowa and Steven of Barnum; and other relatives and friends.