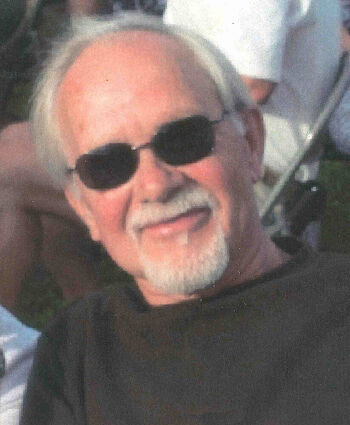 After graduating, he joined the U.S. Army, serving in Korea. Tom worked at Northwest Paper and the Potlatch Corporation as a millwright. After retirement, he worked as a driver for Kolar and Cloquet Ford Chrysler.

Tom enjoyed hunting, snowmobiling, going to the shack and the cabin at Torch Light Lake. Tom was a member of the Carl Anderson American Legion Post 262, Potlatch Quarter Century Club, and the Big Lake Gun Club.

The family would like to extend a thank-you to the staff at Diamond Willow and St. Croix Hospice for the care and compassion given to Tom.

A Celebration of Life will be held 11 a.m. to 1 p.m. Thursday, June 2 at Nelson Funeral Care in Cloquet.