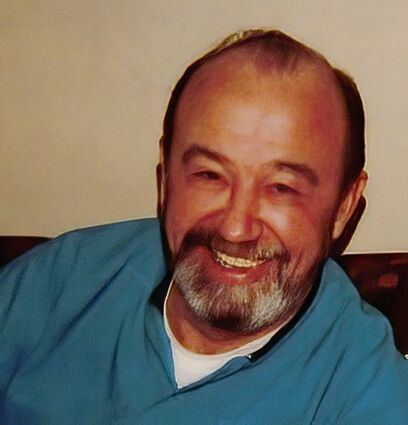 James “Jim” Leroy McMann, 83, of Duluth passed away June 15, 2022 at Viewcrest Health Center in Duluth with many of his loving children by his side. Jim was born in Duluth to Thomas and Beatrice McMann on June 8, 1939. He attended high school at Duluth Central and enlisted in the U.S. Marine Corps in 1957. He served as a force reconnaissance team leader in Vietnam, and was awarded the Purple Heart for wounds received in combat. In 1970 he left the USMC and returned to Minnesota and bought a small hobby farm in Brookston. He reenlisted in the Minnesota Army National Guard and served for eight years as a recruiter, winning many awards as a top recruiter in the state and nation. He also worked as an ambulance driver, in construction, and as a corrections officer and security officer in the Duluth area at various times over the years. Jim spent many years as a foster parent and provided love and guidance to many children. He was an active member of both the American Legion and VFW, serving in post officer positions and in the Honor Guard. Jim had a fascination for the American West and loved reading books and watching TV westerns. His humor and wit will be missed by all he came in contact with during his life.

Miller Trunk Highway, Hermantown. Interment will be in the Veterans section at Sunrise Memorial Park Cemetery. In lieu of flowers, donations may be made to the Wounded Warrior Project, PO Box 758516, Topeka KS, 66675-8516 or http://www.woundedwarriorproject.org.

The family wishes to extend their gratitude to the staff at Viewcrest in Duluth and Moose Lake Village/Augustana Assisted Living Facility in Moose Lake.

Dad lived for and loved passionately his family, his country, and his Marine Corps — in no particular order.