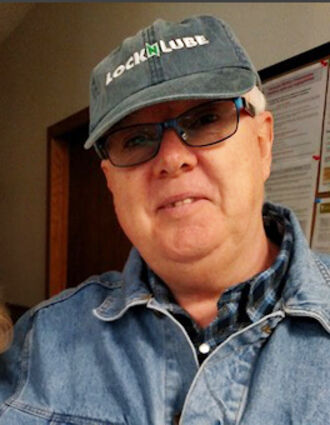 Mark I. Watters, 67, of Crosby passed away July 19, 2022, due to a tragic accident. He was born Sept. 30, 1954, in Duluth, the son of Ira and Jacqueline (Molstad) Watters. Mark was a Cloquet High School graduate, Class of 1973. He later attended Fond du Lac Community College and received a degree from the University of Wisconsin for chemical dependency counseling.

Earlier in life, Mark was employed by the Big Lake sawmill and worked with his father and brother-in-law Bob. He could fix anything of his, and for anyone else who asked for his help. Mark worked at Bill’s Auto, and then as a chemical dependency director for the Mille Lacs Band for over 25 years, retiring just four months ago.

Mark was preceded in death by his parents. He will be sadly missed by his sisters Joan (Franklin) Svoboda of Hutchinson and Louise (Bob) Minogue of Cloquet; brother Patrick Watters of Arkansas; nieces Erica Britcher, Angela Rush and Sarah Minogue; and nephews James Watters and Bobby Minogue.

A Celebration of Life for Mark will be held 12-3 p.m. Sunday, July 31 at the Big Lake Golf Resort. Arrangements are with Nelson Funeral Care of Cloquet.