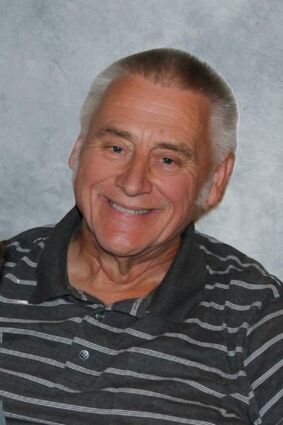 Harold Michael Burgraff, 73, of Garden Grove, California passed away July 16, 2022, surrounded by family. Harold was born Aug. 11, 1948. He grew up in Cloquet with his two brothers, George and Jim. He later joined the U.S. Air Force, where he met his wife Barbara, and got his nickname "Burgie." Harold and Barbara moved to California, where they raised their three children and became members of Saint Columban Catholic Church. Harold spent over 25 years serving his community and helping people in need.

After Barbara's passing, Harold later married Judy. Together they traveled the world and devoted their lives to feeding the homeless. Harold enjoyed traveling, hunting and fishing, going to the casino, playing Sudoku and, most of all, spending time with family.

A funeral service was scheduled for Aug. 8 at Saint Columban Catholic Church, with a graveside service at Holy Sepulcher Cemetery in Orange, California.

Harold spent many years working with the homeless and would appreciate any memorial contributions in his name to Saint Columban's People in Need (PIN) program. Donations can be made and fond memories and expressions of sympathy shared with the Burgraff family at dimondshannonmortuary.com.