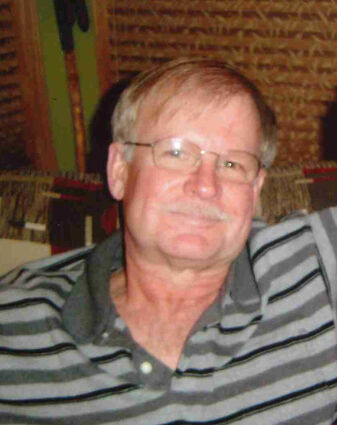 Jan Steven Salo, 75, of Wrenshall passed away Oct. 2, 2022, at Edgewood Vista in Hermantown. Jan was born Aug. 13, 1947, to Leo and Aune (Tervo) Salo in Superior, Wisconsin. He grew up in Florida. During his childhood, he enjoyed going to the movies, playing baseball, and swimming in the pool. His family later relocated to Esko, where he graduated high school in 1965. Following graduation Jan attended college in Virginia, Minnesota. He then was drafted into the U.S. Army in 1968 and served overseas in Vietnam. Jan was honorably discharged in 1970 and was a Purple Heart recipient. After his service in the Army, Jan made his home in Esko and then Wrenshall. He worked 35 years as a machine operator at the Potlatch/Sappi paper mill until retiring in the early 2000s. Jan enjoyed hunting, fishing, watching Twins baseball, reading and gardening. He especially enjoyed spending time with his family, hunting at the shack and cooking (his chicken wild rice hot dish was a favorite). Jan will be remembered for his great sense of humor and wit, and will be deeply missed.