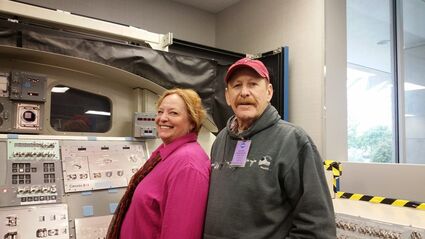 He was a proud union glazier, retiring in 2012. In 1991, he moved from Duluth with his family to Houston, where helped build most of the hospitals in the Houston Medical Center.

Most people will remember him for his amazing Texas-style smoked barbeque.

A Celebration of Life for Rudy and Susie will be held at 4 p.m. Saturday, Nov. 26 at the Third Base Bar in Carlton.