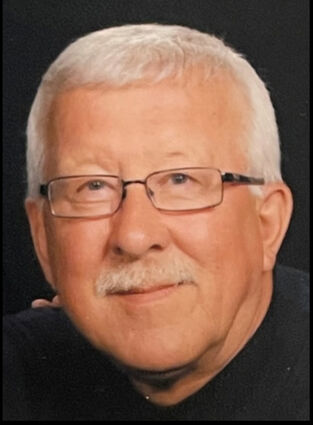 Charles M. Strand, 80, of Cloquet passed away Nov. 25, 2022, in St. Luke's Hospital in Duluth with his family by his side. He was born July 14, 1942, in Cloquet to Vivian and Wilfred "Bill" Strand, and was a lifelong resident. Chuck graduated from Cloquet High School in the class of 1960. He married Sandra Anderson in 1965.

Chuck enlisted in the U.S. Army National Guard and retired at the rank of staff sergeant. He was a proud Gulf War veteran, serving in Saudi Arabia. Chuck worked for the Conwed Corporation and retired from Super One Foods.

His hobbies included fishing, hunting at the deer shack, reading and spending time with his family.

In accordance with Chuck's wishes, a private family burial was held in Maple Grove Cemetery in Cloquet. To sign the online guestbook, visit http://www.nelsonfuneralcare.net.