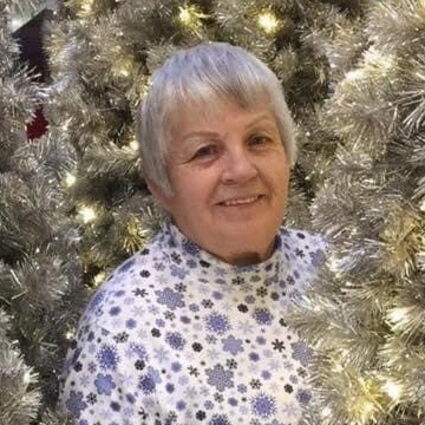 Diane Mary Calhoun, 74, of Barnum died Thursday, Nov. 24, 2022, at Essentia Health in Duluth. She was born in Duluth on Oct. 9, 1948, to Edward and Melba Stevens. Diane grew up in Barnum, graduating from Barnum High School in 1966. She attended St. Cloud Teachers College, earning her teaching degree.

Diane worked for the U.S. Sen. Hubert H. Humphrey's office in Washington, D.C., and was very proud to also have worked alongside astronaut Michael Collins during her time at the capitol.

She taught in St. Cloud for six years and then continued her teaching career at Barnum Elementary for 36 years, retiring in 2009. Diane loved the Barnum community and was active with bingo at the senior center, her breakfast club and her fitness group, and attending Barnum sporting events. She looked forward to the county fair every year, where she worked and enjoyed the atmosphere. Diane also cheered on the Vikings and Twins, and was known for her love of Neil Diamond and her friends The Texas Tenors.

She was preceded in death by her parents, Edward and Melba Stevens.