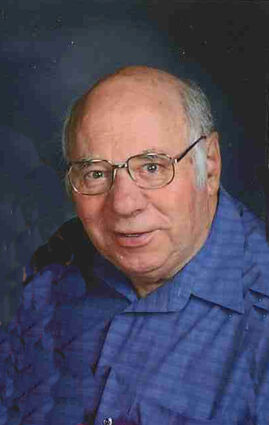 Bud married Dorothy Cekalla on Jan. 13, 1962. He worked for Conwed Corp. and also for the Queen of Peace Catholic School.

Bud was a member of Queen of Peace Catholic Church; the Bishop Welch Council Knights of Columbus; and was a volunteer at the Sunnyside Health Care Center.

Visitation will be Thursday, Dec. 29, from 10 a.m. until the 11 a.m. Mass of Christian Burial at Queen of Peace Catholic Church in Cloquet. There will also be a Rosary Service at 10 a.m. led by the Knights of Columbus. Military Honors will be presented by the Cloquet Combined Honor Guard, followed by a luncheon in the church social hall. Arrangements entrusted to Nelson Funeral Care in Cloquet.