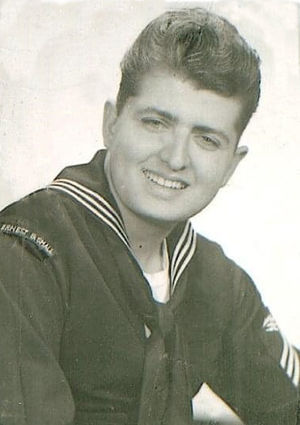 Rodney was raised in Esko, graduating from Lincoln High in 1964. He enlisted in the U.S. Navy in 1964 at age 17, and served two tours, 1964-1974, during the Vietnam War. He earned three Bronze Stars and a Vietnam Campaign Medal while serving as a Navy Radioman. Rodney worked at the Carlton County Sheriff's Office after his military service. He then attended college, receiving a bachelor of arts degree in 1988 and a master's degree in psychology in 1995 from the College of St. Scholastica in Duluth. After college he worked as a medical social worker at the Fond du Lac Reservation before staying home to care for his wife. Rodney loved fishing, Ford trucks, his dogs, reading and writing. He was a member of the Holy Family Catholic Church.