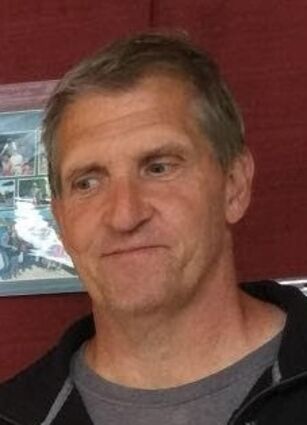 Jon was a member of the Mahtowa Fire Department. He loved woodworking, landscaping and working on computers.

He was preceded in death by his parents; and sisters, Andrea Wiitala and Mary Horner.

No services will be held at Jon's request. Arrangements entrusted to Atkins Northland Funeral Home, Cloquet. To sign the guestbook and leave an online tribute, see http://www.atkins northlandfuneralhome.com